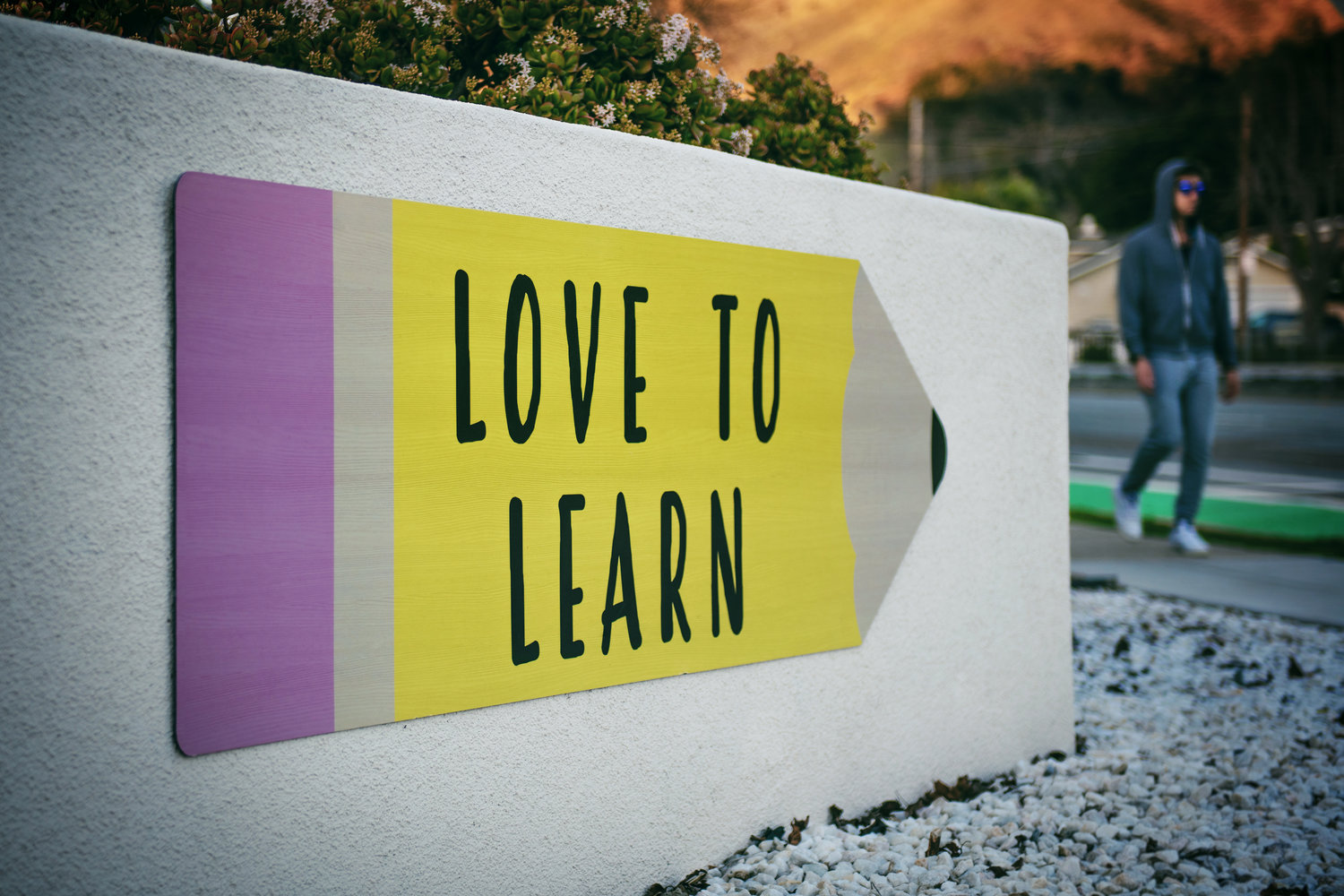 Zoe and I do not even an own a television anymore, so I get my cooking show addiction by watching shows and/or excerpts on YouTube. The other night I was watching a two part episode of Master Chef where Gordon Ramsey was teaching how to make a tarte tartin, which reminds me of Pampered Chef’s Upside Carmelized Banana Skillet Cake, but with a pie crust instead of a cake top. The second part of the episode was the home chefs making one, knowing that the worst one was the one would be eliminated.

There were more than a few that just looking at them, did not look edible or up to par. After going through them all, the judges were down to the bottom three. Fred was pretty sure he would be sent home. Sam was feeling the same and Evan knew his was amazing even though he was in the bottom three. If someone had asked me who I wanted them to send home, I would have said Evan. Why? Because there is something to be said for humility and being open to learn.

As a teacher, I am far more willing to work with with someone who is honest, has integrity, but is seeking to learn then those who think I have nothing to teach them and I am just a bad teacher who is not seeing their shear brilliance. For me Evan, was that latter student. Even as he walked out, it was about how awesome he was.

In order for one to gain new skills, one has to be open to learn. You have to be open to being a student and expanding your skill base. Whether it is associated with cooking or something else, being humble and recognizing you do not know it all is an important skill.  The other day I was watching an interview with Marco Pierre White, who mentored Gordon Ramsey, where he talked about how he is ever learning and evolving in his cooking. Whether one is a home cook or a professional chef, if you are not willing to learn and grow, your cooking will remain the same.